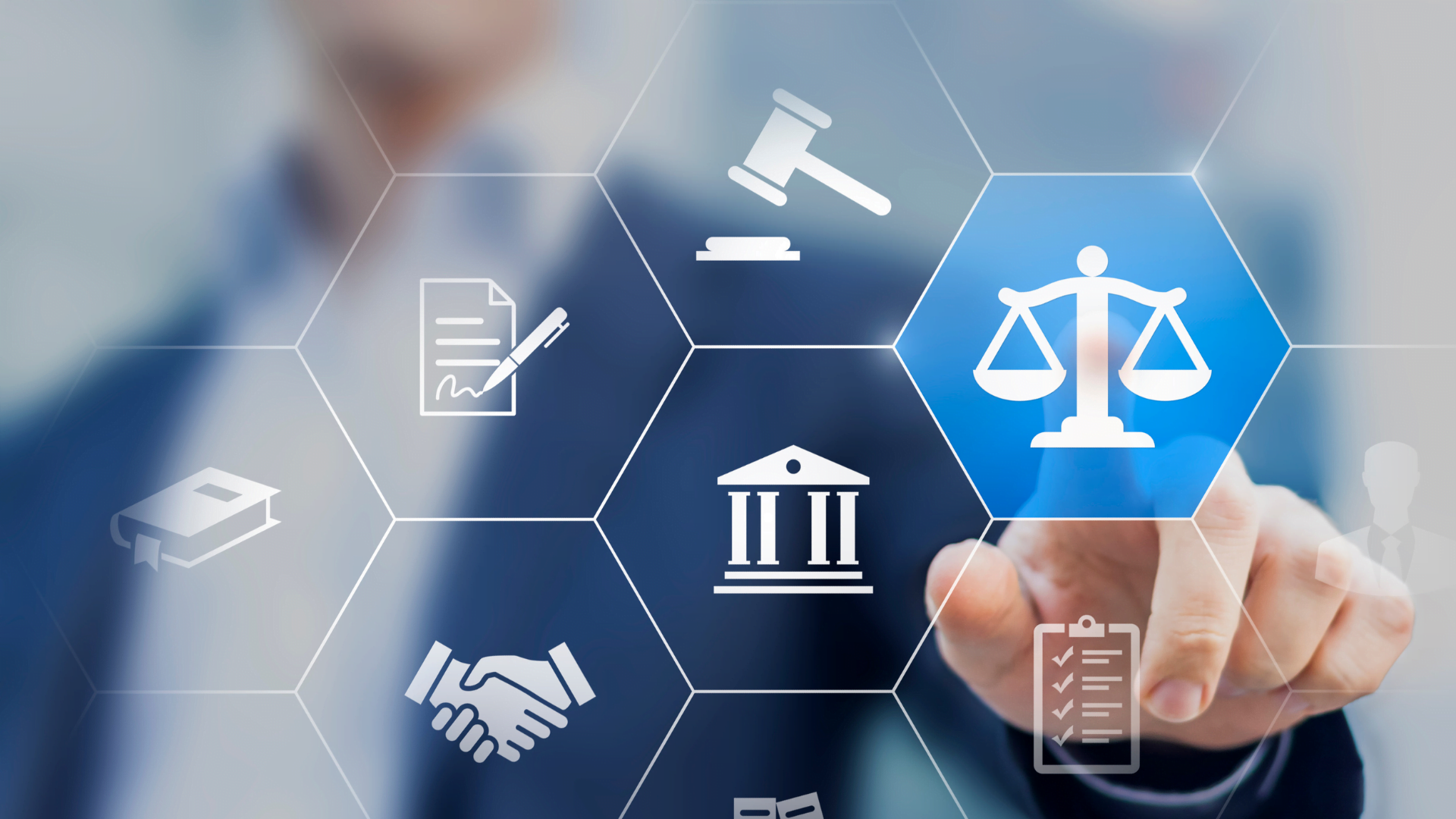 There has recently been an increase in antitrust enforcement in the technology space. One such activity concerns the action of state AGs against Facebook, where their suit alleges anticompetitive conduct. On January 28, 2022, an amicus brief was filed by economists in support of the suit, but the brief raises a number of questions, which themselves point to the weaknesses of the overall case. Underpinning the arguments is the assertion that a relative entrant itself (FB was only eight years old when it acquired Instagram) was engaging in a decade-long overarching strategy of so-called “buy-and-bury” in its mergers and acquisitions, and in other forms of anticompetitive behavior.

Factors such as a firm’s reputation, market share, product characteristics, service accessibility, conduct, and pricing, among others change over time, and they change particularly frequently in the tech industry. To tie many of these changes broadly and directly into an overarching alleged conduct of anticompetitive behavior, and a buy-and-bury acquisition strategy, assumes quite a bit – and suggests a blurring of the space between what constitutes legitimate competition and what may be deemed as anticompetitive conduct, to the point where they have become difficult to distinguish.

Example 1: The AGs’ suit and the amicus brief allege that Facebook engaged in predation by showing users more ads after they adopted the service. This raises the question: Does offering lower prices or fewer ads to users to gain market share and then raising prices (or including more ads) later when you have a larger market constitute predation? If that’s the case, for example, Netflix recently raised the price of its service after gaining millions of users from competing providers – is that predation? Is Snap adding ads to its Stories predation?

Example 2: The suit and amicus brief allege that Facebook also engaged in predation in terms of reducing user privacy over time. This raises the question: Does utilizing less user data initially and utilizing more later on, provided such changes are transparent and users are made aware and consent to them, constitute predation? If that’s the case, many companies frequently alter their privacy policies in order to better align them with what their offerings actually do – this has most visibly been the case during the pandemic. Consider the example of Zoom disclosing its utilization of automated tools to detect and prevent child exploitation imagery from being shared on its service – is that predation? In any event, shouldn’t such considerations be governed by and examined through the lens of consumer protection laws, rather than antitrust laws?

Example 3: The suit and amicus brief allege that Facebook has fostered a reputation as a ruthless competitor. This raises the question: Is merely fostering a reputation as a tough competitor an anticompetitive practice? If that’s the case, for example, Uber allegedly lured drivers away from Lyft as those two companies heavily competed for customers early on in their existence, and Stripe, a payment company, has been alleged to deter investors from investing in rival Bolt. Lyft and Bolt have arguably both successfully entered their respective markets.

Example 4: The suit and amicus brief allege that Facebook selectively took away access to users and data from competitors. This raises the question: Is initially offering interoperability (such as APIs) and later reducing it anticompetitive? If that’s the case, shouldn’t offering little to no interoperability from the beginning be even worse? Consider, for instance, Apple’s relatively closed iMessage ecosystem, which for years Apple has refused to make accessible to other companies, which forced them to seek workarounds. Or, put more simply, is it plausible to require an incumbent firm, under U.S. antitrust laws, to provide support for its current or future potential competitors?

In addition, the brief is unclear regarding whether its referenced practices are conducted towards an entrant company that offers products that are complementary or substitutable to Facebook. If it is the latter, it raises the aforementioned question of whether it is reasonable to oblige an incumbent firm to help grow its own competition. If it is the former, wouldn’t a collaboration with the incumbent be jointly beneficial to both the entrant and the incumbent?

The internet makes it rather difficult for exclusionary conduct to occur (for instance,  firms such as Facebook, Amazon, and Uber cannot mandate its users not to use a competitor’s service). Competing entrant platforms and services can attract their own users – for instance, TikTok has been doing just that. Moreover, if users choose not to use an entrant’s service, does that not suggest that the entrant’s service is insufficiently appealing to those users? If so, that can be a natural outcome of competition. If the entrant’s service cannot make inroads into growing its own user base without accessing the incumbent’s platform, it seems natural then that the entrant will have less bargaining power in any negotiation with the incumbent – that would be a reflection of the incumbent’s legitimate market power, not necessarily of the incumbent abusing its market power.

To sum up, the state AGs’ suit and its accompanying amicus brief by economists, among other allegations, argue that over the last decade, Facebook (a) engaged in predation by showing more ads to users and reducing user privacy over time, (bi) established a reputation as a tough competitor, and (c) reduced its competitors’ access to its data and services. However, it is unclear how the suit and the amicus brief help the AGs’ objectives, as each of these arguments fails to distinguish legitimate common forms of market competition from anticompetitive conduct, or calls for court action under antitrust laws instead of consumer protection laws. 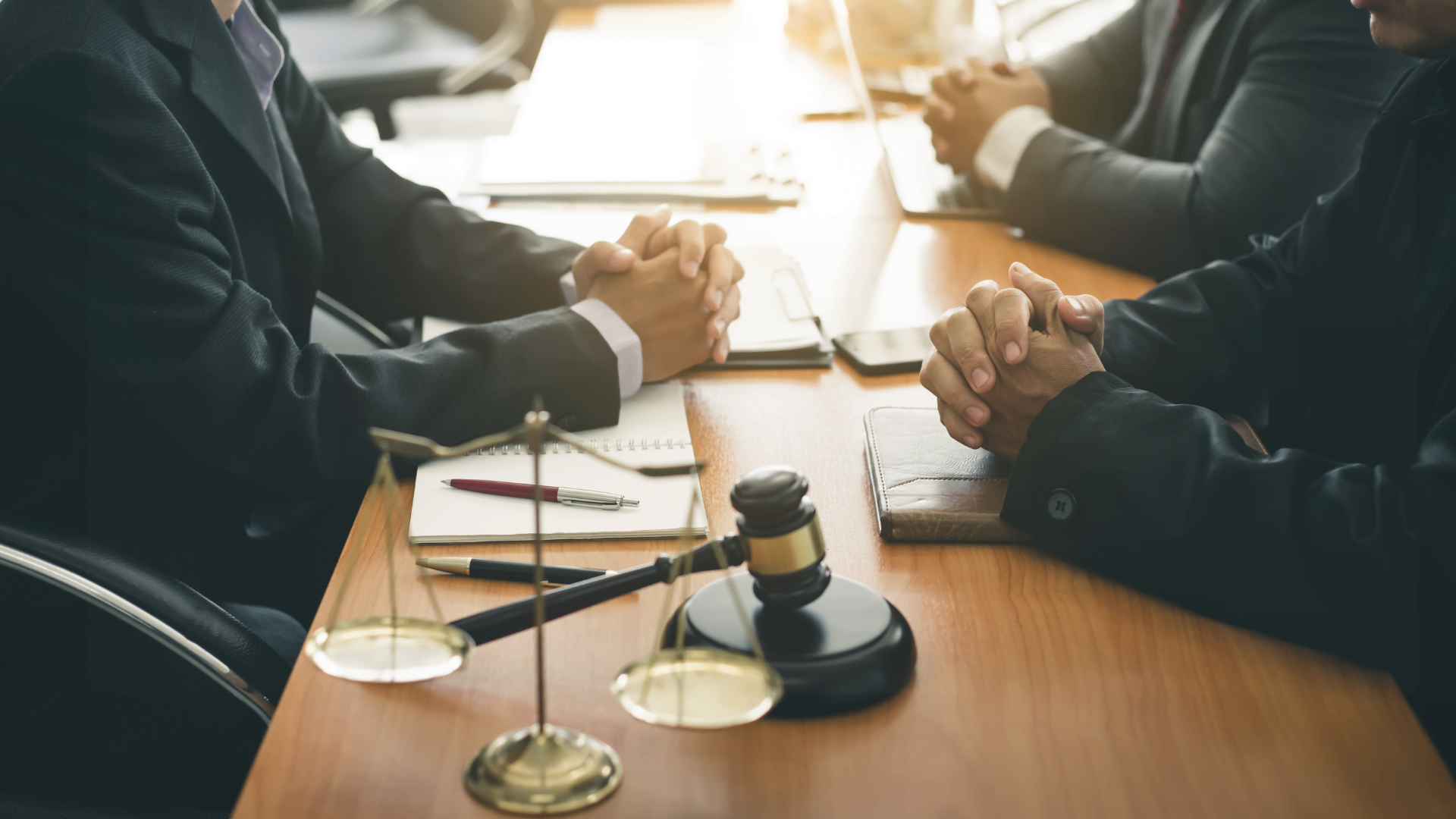 The FTC's tunnel-vision focus on the sheer number of tiny acquisitions by "big tech" during the past decade is being used as justification for a complete antitrust system overhaul. 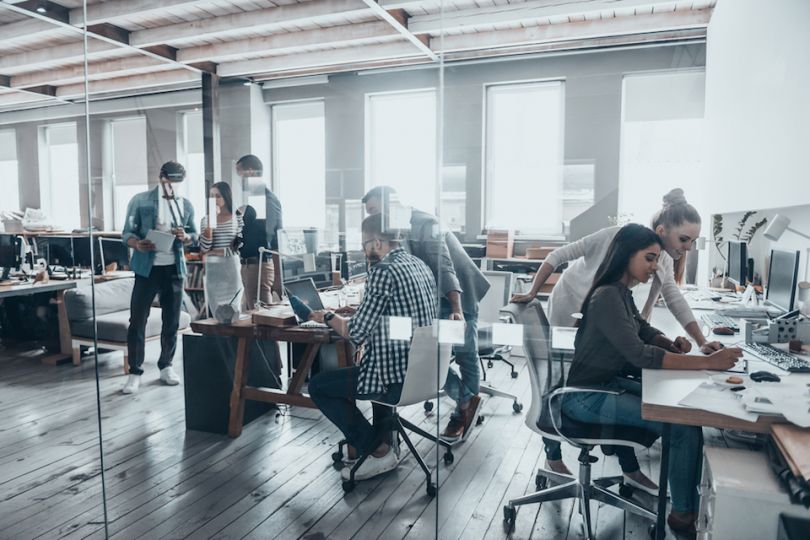