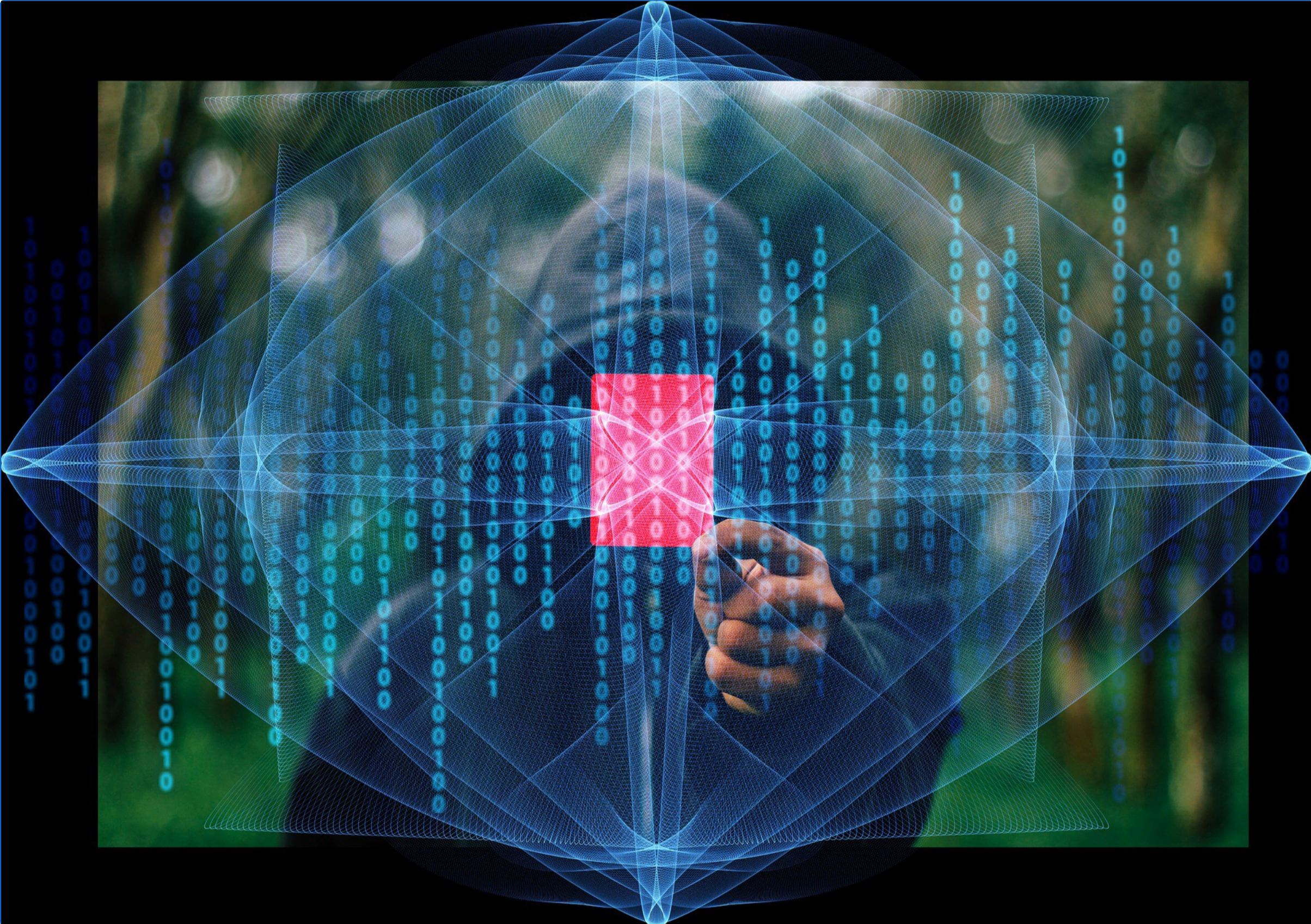 Publishers of online content, such as streamers (Twitch, Youtube, Facebook, etc.), app developers (Spotify, Pandora, Candy Crush, etc.), and other content providers (The New York Times, The Washington Post, Forbes, etc.), often monetize their offerings through digital advertisements (“ads”). The process of bringing in ads is largely driven by ad networks who connect a large number of advertisers to the audiences of the publishers’ content. Stricter rules governing the use of such data could reduce ad networks’ ability to efficiently match ads with users, which may in turn diminish the ability of the publishers to monetize their free content offerings.

These results have implications for not only publisher and advertisers complying with general data regulations such as the EU’s General Data Protection Regulation (GDPR) and the California Consumer Privacy Act (CCPA), but also more narrow laws and policies that indirectly result in data regulation, such as Maryland’s new tax on digital advertising revenue. 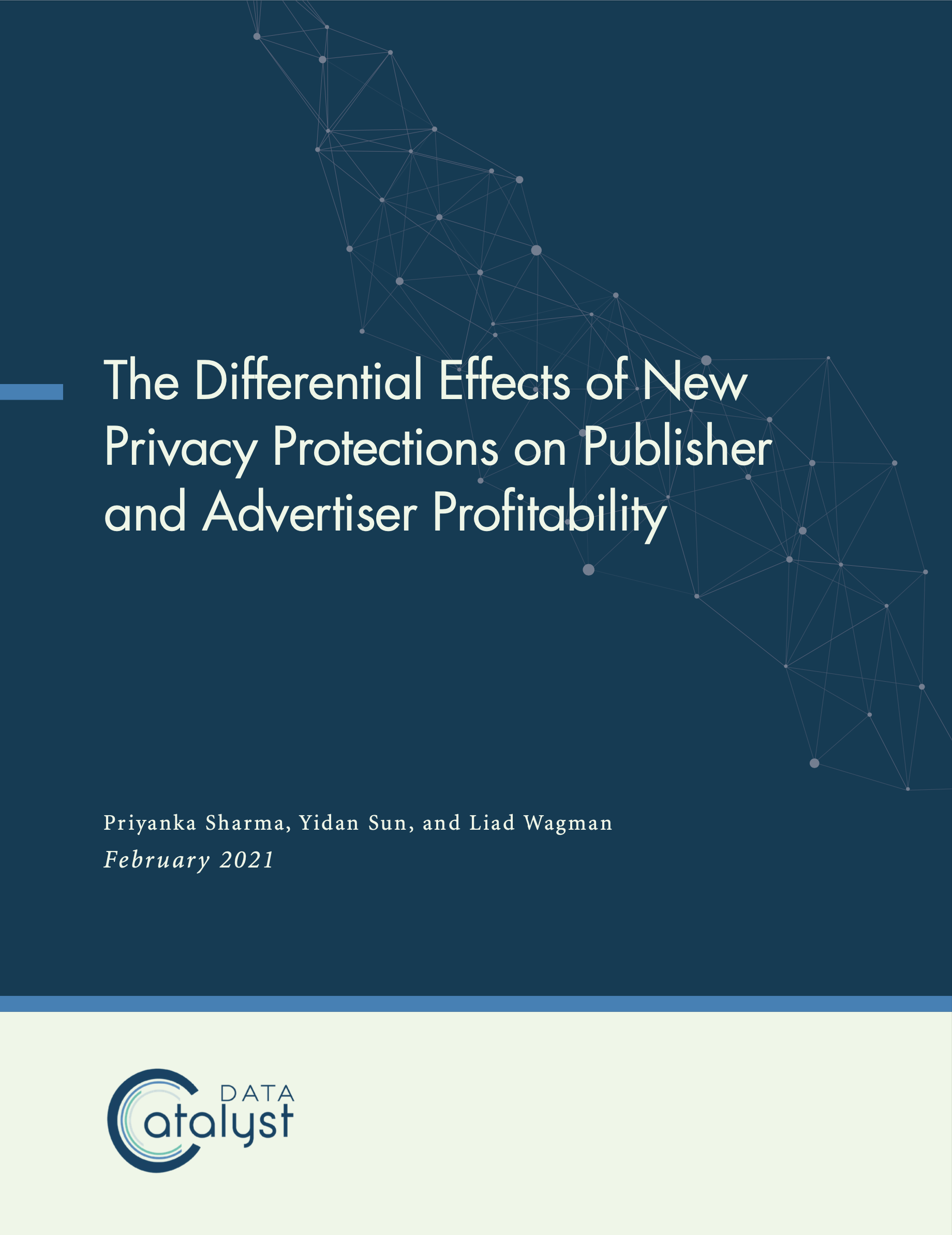