Mark Twain is always good for a quote, and in this case it’s apt: When it comes to “old-fashioned” brick-and-mortar retail, tales of its death have been greatly exaggerated by pundits and politicians alike.

It’s true that the retail sector took a major hit during the past two years due to pandemic pressures and a disrupted supply chain situation, and, according to a 2020 report from Forrester Research in 2020, the sector was set to lose $2.1T. What wasn’t predicted, however, was the “balkanization” of retail, propelled by the agility of SMBs. These retail silos were broken down by the Harvard Business Review into the following segments:

More recently, the Data Catalyst Institute (DCI) conducted a nationwide study of these regional “Gem” SMBs to better understand how these businesses leveraged multi-platform digital commerce to get messaging out about new product drops, store hours, community events and exclusive content. In their new report titled “Super Selling”, they said the average SMB seller uses five different methods of selling products to consumers. The four most popular ones include both traditional and modern sales methods. They are: “brick and mortar” physical retail stores (79% of SMBs use), wholesaling (78%), third-party online marketplaces (68%), and a seller’s owned and operated web store (68%). On average, 72% of SMB revenue nationwide is driven by these four sales methods.

As a side note, interestingly, Super Sellers reported that SMB sellers that use more different sales methods (e.g., brick and mortar and a web store and online marketplaces, etc.) are also far more optimistic about their small businesses’ future. They project higher revenue this year vs. last year, and are more likely to believe their industry and the U.S. economy are in good or excellent shape, too.

Take Brooklyn retailer Annie’s Blue Ribbon General Store. At the start of the pandemic, there was cause for pause. However, founder Ann Cantrell was able to quickly pivot her business after mandated shutdowns began to lift. In an interview with me, Cantrell explained how with a new focus on marketing, hustling and holiday selling (Easter, Mother’s Day, etc.), her store saw a 70 percent increase in online sales. “People already got our newsletter, and we had the infrastructure to support online sales. Where retailers were scrambling to set themselves up, I was grateful to have everything in place,” said Cantrell. Another report from the Data Catalyst Institute, “Digitally Driven,” in fact earlier found that SMBs that were already utilizing several digital technologies prior to the pandemic were able to adapt to new conditions more quickly, and were far more successful in driving revenue and other business metrics.

Social media was also a way SMBs relied on their digital communities to move product. New York-based skincare company Malin + Goetz saw an uptick in business from their brick-and-mortar stores, but did not initially anticipate the large growth their digital business ultimately realized. This growth, fueled by a strong community following gave company founder Matthew Malin an optimistic outlook about the state of retail. In a recent interview, he told me, “while we have seen significant growth online and from social, we have felt our customer’s pent-up energy for a personalized and more intimate experience in store. Specifically, it is the smaller retailers that can compete the most with service and the details that customers expect when shopping in store… we do not see this going away!”

If DCI research is any indication, “Super Selling” and the strength of SMBs post pandemic is in full force. Small business is the backbone of American consumerism and will continue to push this country forward. 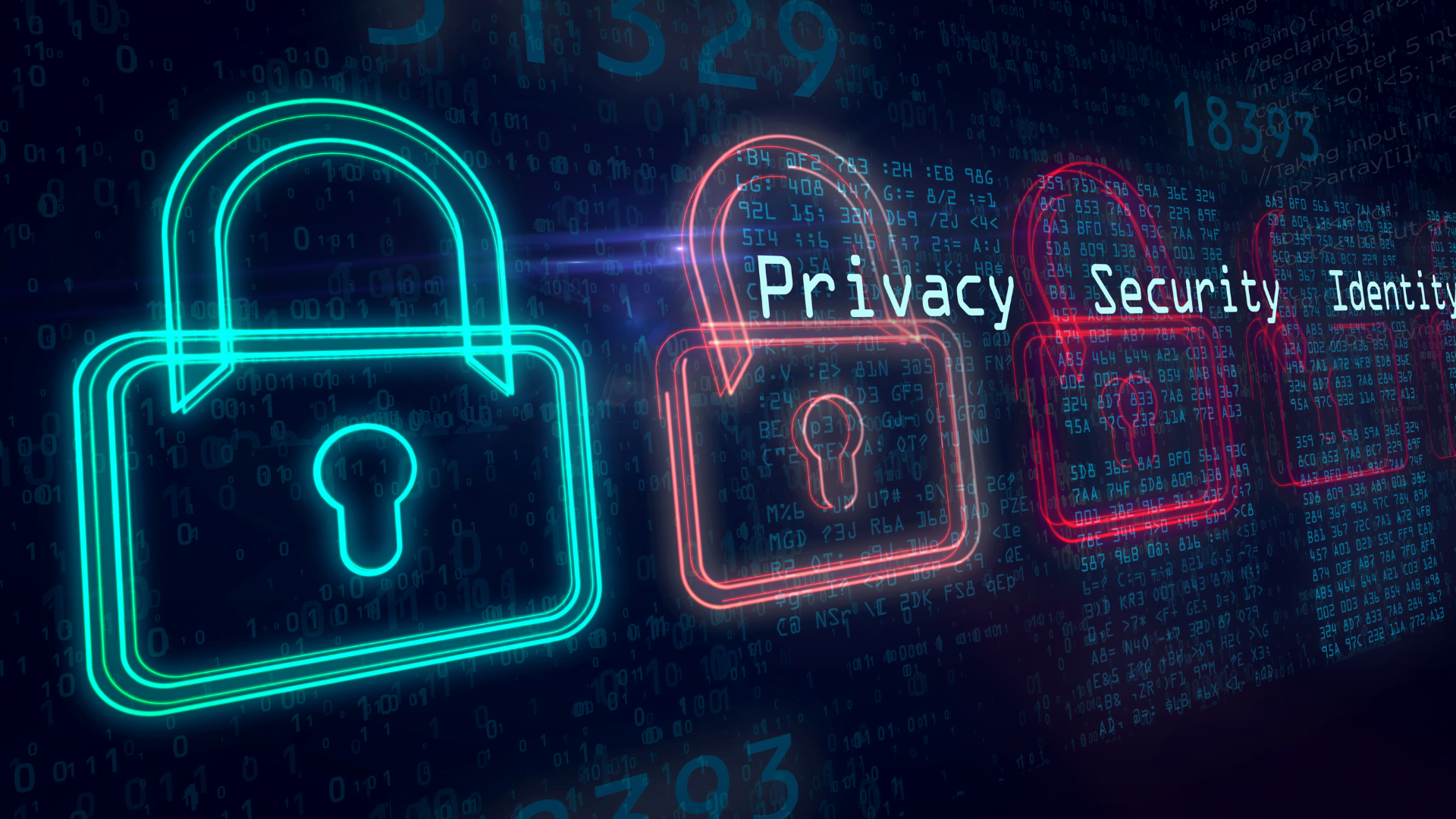 We discuss with Michelle Finneran Dennedy, Partner at Privatus Strategic Consulting & CEO at PrivacyCode, the exploding Privacy Tech landscape, and the innovations of small private companies. 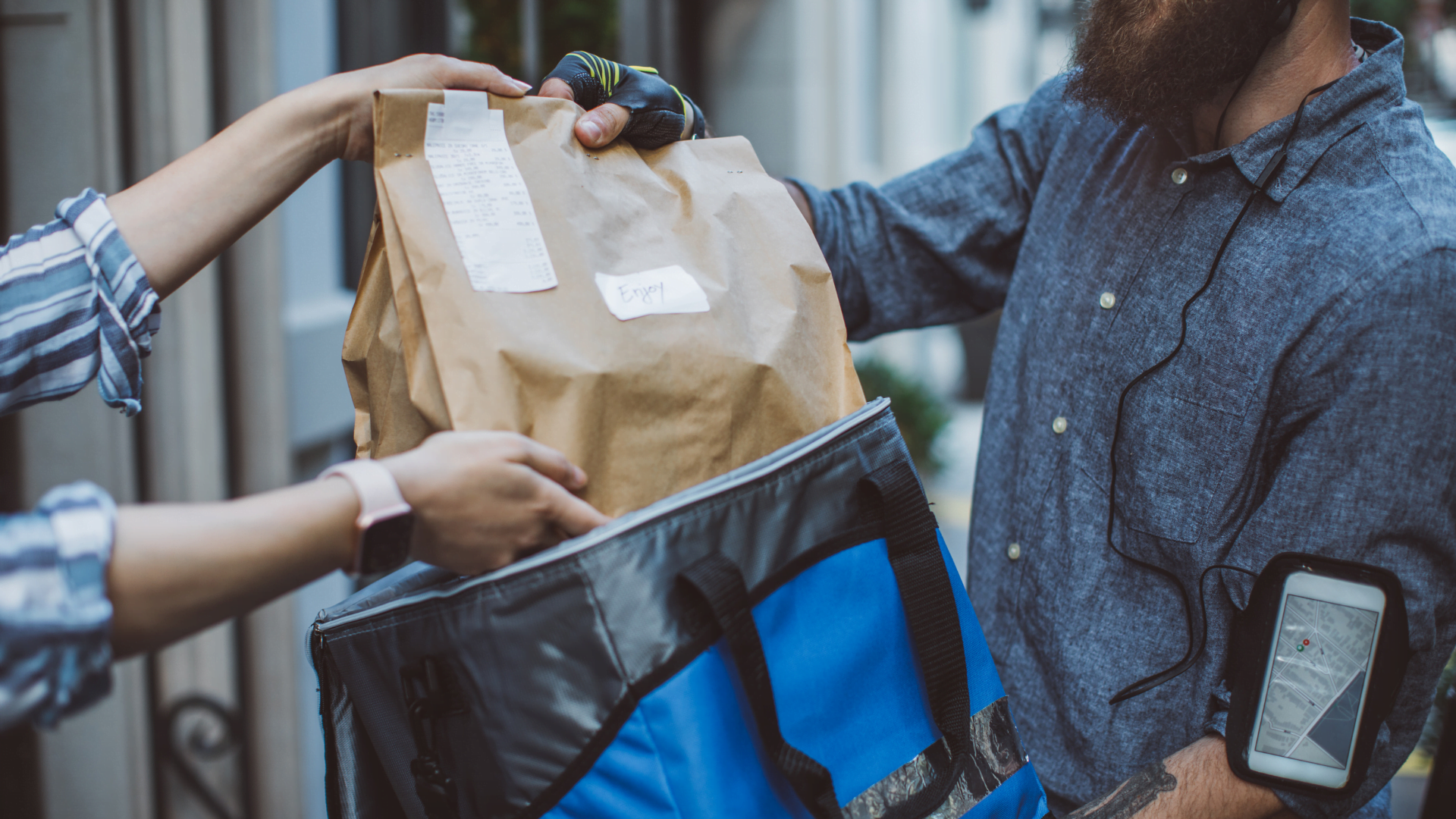