On 7/27/2022, the FTC announced that it is seeking to block Meta from acquiring a small company named Within Unlimited, which offers a virtual reality (VR) fitness app called Supernatural. The FTC’s Bureau of Competition stated that “Instead of competing on the merits, Meta is trying to buy its way to the top.” At the same time, the FTC also stated that “The virtual reality industry offers a uniquely immersive digital experience and is characterized by a high degree of growth and innovation.” In conjunction, Bloomberg reported that the FTC Chair and her two democratic colleagues, against staff recommendations, decided in a partisan fashion to proceed with the move.

This action is another manifestation of a larger Neo-Brandeisian framework to antitrust, motivated by the rapid growth of so-called “Big Tech.” Specifically, concerned that Big Tech firms (such as Google (Alphabet), Amazon, Facebook (Meta), Apple, and Microsoft, or “GAFAM”) are unusual in their number, pace and concentration of technology acquisitions – with the potential to discourage startup ventures from entering and growing in the same or nearby business areas as where a GAFAM acquisition takes place – FTC Chair Lina Khan and the Biden Administration have sought to block such acquisitions. Overtime, they argue, this “chilling effect” may harm market competition.

Partly because of these concerns, a number of antitrust bills have been introduced in the U.S. and Europe for the purpose of increasing the scrutiny of acquisitions involving Big Tech, especially as far as acquiring nascent firms. Many of these bills include size cutoffs such that they specifically isolate GAFAM as the subject of the proposed regulation should the bills go into effect, at least as of the time of their enactment.

But despite the intensive ongoing policy concerns, there is no systematic evidence that indicates that GAFAM acquisitions of technology startups chill the creation and growth of technology ventures – in fact, there is evidence to the contrary. In work recently presented at the 2022 Conference on Competition and Regulation, entitled “Do Mega Firms’ Acquisitions Chill Startup Innovation? New Evidence from Technology Venture Investment,” a group of researchers, two of whom are themselves former FTC economists, utilize comprehensive data on venture investment and venture entry to demonstrate evidence that counters the chilling effect theory.

Lending further support to this work, in a recently published paper, researchers estimate positive effects from GAFAM acquisitions when the control group is all other acquisitions (i.e., rather than focusing on other leading acquirers). Specifically, the researchers estimate a 20.2% increase in the number of venture-capital funding deals and a 30.7% increase in funding in the industry segment of a GAFAM acquisition in the four quarters subsequent to the acquisition. A 2022 report by NERA Economic Consulting further documents the ways in which blocking the acquisitions of smaller technology ventures would reduce venture-capital investment, and consequently, market entry by new ventures.

(The links between venture capital and the commercialization of innovations are exceedingly strong. For instance, research finds that venture capital funding is vital for the growth and success of startups. In particular, while less than 0.5% of all U.S. firms receive venture capital, they represent nearly half of the firms that become publicly traded. Moreover, venture capital is an essential component of broader U.S. economic growth; without venture capital, researchers estimate that the annual growth rate of the U.S. economy would be as much as 28% lower.)

The FTC should be mindful not to take actions that depress venture capital investment – doing so would exacerbate the very same competition concerns that the Biden Administration has directed it to address. Economic research demonstrates that the FTC’s move to potentially block Meta’s acquisition of Within Unlimited risks chilling effects on market entry and innovation, which, in all likelihood, is more harmful than anything Meta’s acquisition itself may do.

Liad Wagman is Data Catalyst Institute Competition Fellow and John and Mae Calamos Dean Endowed Chair and Professor of Economics, Stuart School of Business, Illinois Institute of Technology. Wagman does not consult for nor hold stock in any of the referenced companies. 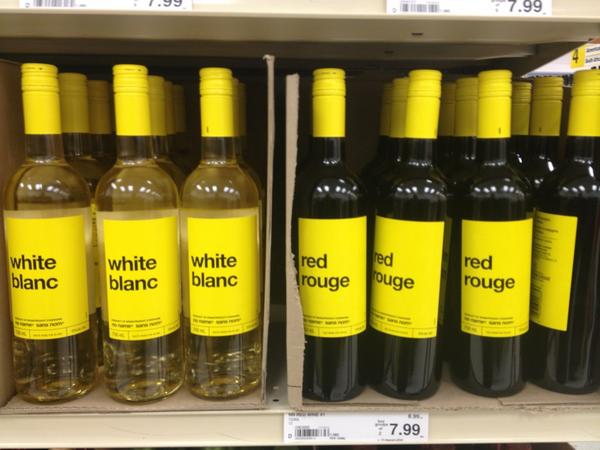 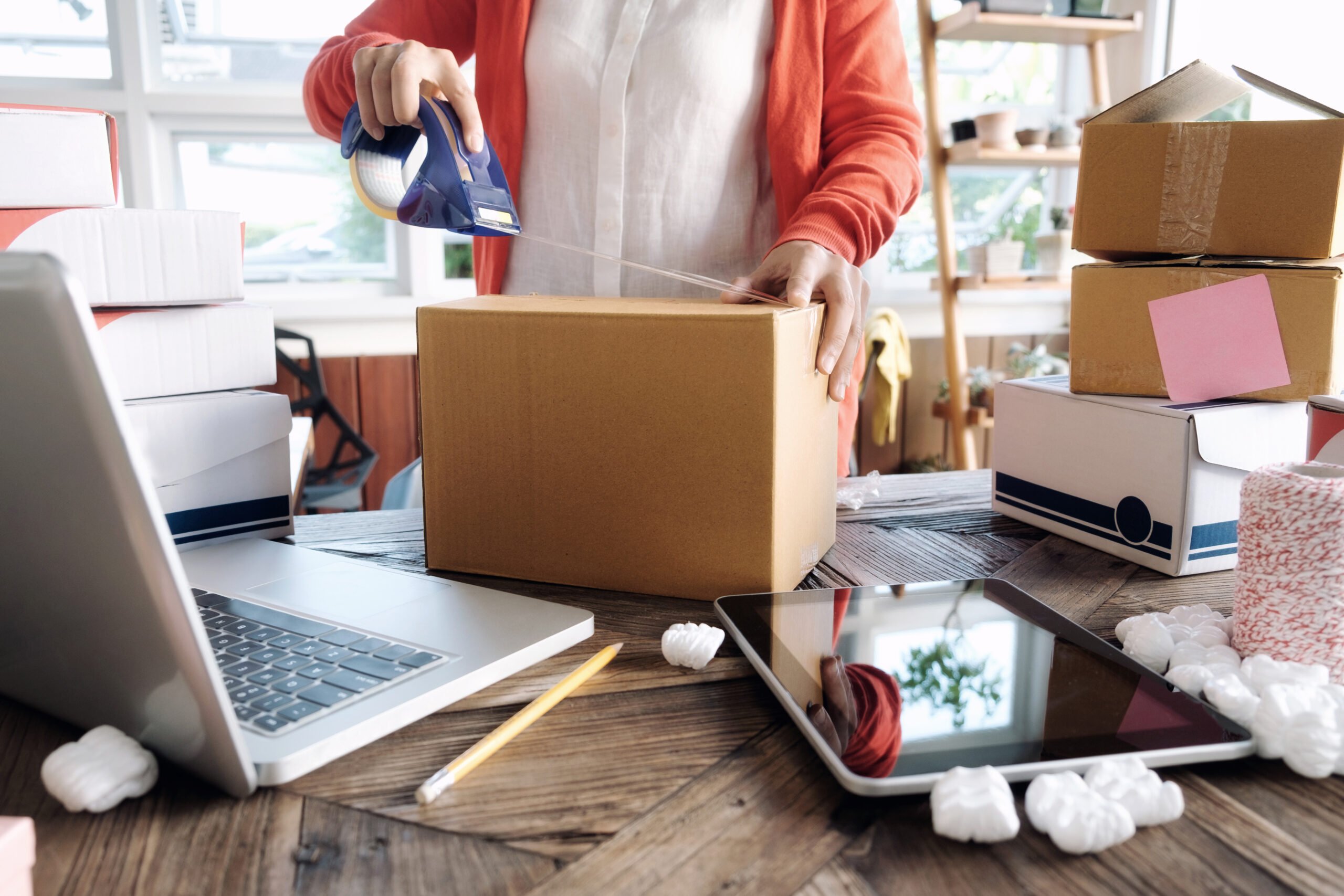