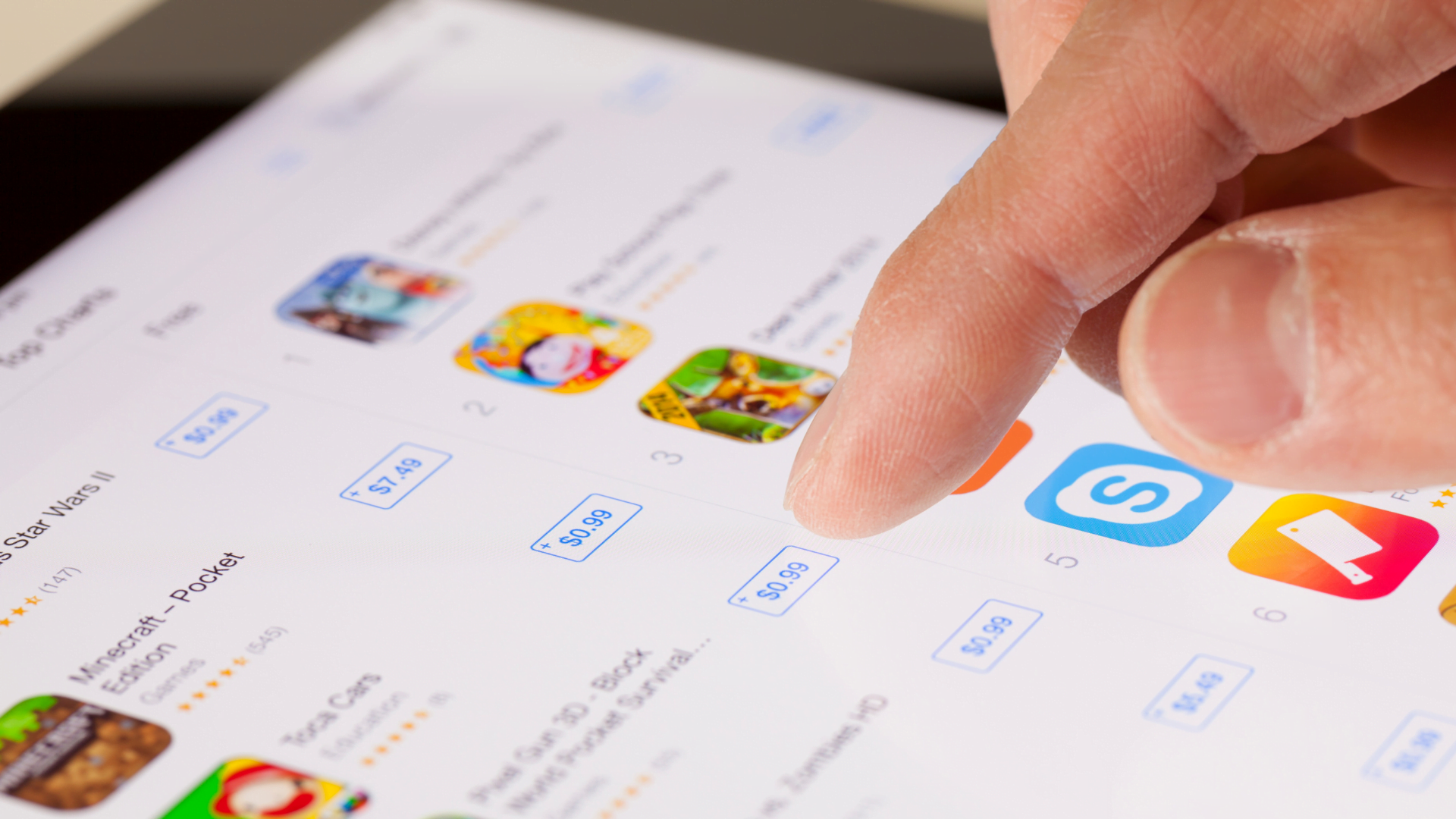 The Data Catalyst Institute recently hosted a working group of independent software developers, small app publishers, and other small businesses working in the app ecosystem. The purpose was to discuss a Senate bill (S. 2992) and its potential effects on millions of developers and hundreds of thousands of app publishers that rely on the app ecosystem. The message from this group was clear – although S. 2992 may be well-intentioned, it would introduce several unintended consequences for millions of developers and hundreds of thousands of small app publishers. If S. 2992 is not helping these important stakeholders, who exactly is it helping?

Overall, three themes emerged from the working group discussions. One, while all developers and publishers have their own particular experiences with app stores and their regulations, they mostly see the value that the platforms provide them as app creators. For example, while a particular app publisher may not like some aspect of payments on the platform, they also recognize that some of those payments go toward keeping the platform a well-curated, generally safe and secure environment to do business in.

Two, developers and publishers largely don’t view Congress as the right entity to solve these complex challenges, particularly using broadly written legislation. This is because the app ecosystem is young (one decade or so) and still being formed by market forces and existing regulations, and that Congress is not capable of understanding and anticipating the downstream effects of broad legislation. To the extent that Congress does write new legislation, it should be “surgical” – i.e., narrowly worded and targeted.

Three, developers and publishers see an information gap between their community and the policymaking community. There’s no easy solution there, but quite possibly there is an opportunity to proactively connect these two groups together on a regular basis.

This working group report describes the thoughts of individual developers and small app publishers on these topics in more detail, and provides pointed quotations in their own words. It should serve as a guide to the voice of experts, practitioners, and small American businesses in this debate and related ones, which have not been adequately heard in Washington DC. To that end, DCI believes it would be valuable for Congress to listen to these important stakeholders before voting on S. 2992 or similar legislation, and to include such experts more in the earlier stages of crafting it in the first place. 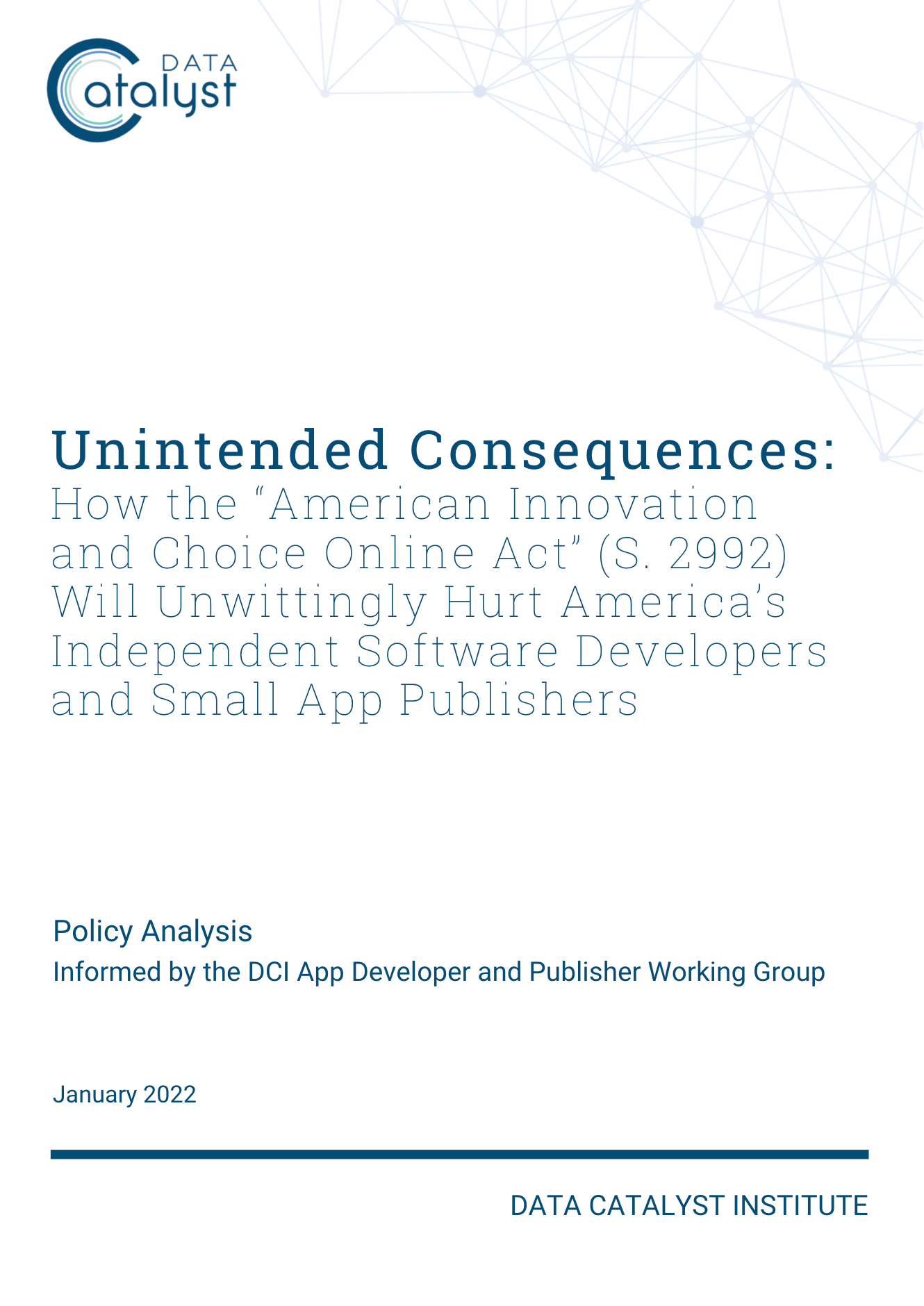