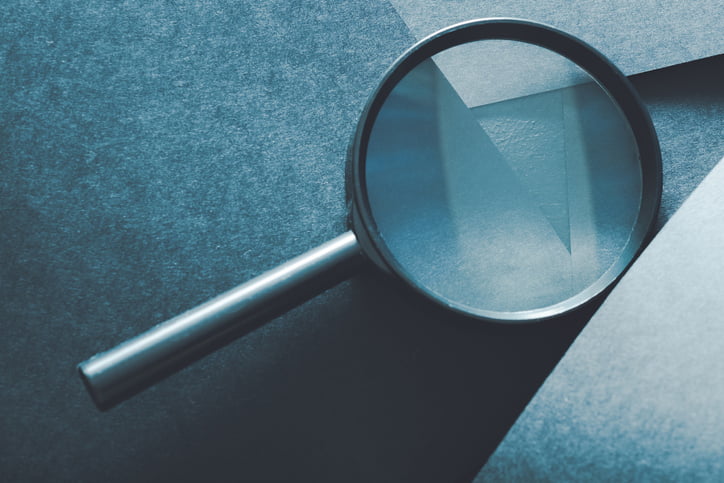 Nightmare on Main Street: The Effects of ‘Populist Antitrust’ on America’s Small Businesses

Since the election of President Biden, a broader, even radical, view of private markets competition commonly called “Populist Antitrust” (also “Hipster Antitrust” or the “New Brandeis movement”), which seeks to overhaul U.S. competition law completely, has rapidly spread through Washington. The president has appointed or nominated Populist Antitrust advocates for key roles at the White House National Economic Council, the Federal Trade Commission (FTC), and most recently, the Department of Justice (DOJ) Antitrust Division. Across town, members of Congress – most notably Rep. David Cicilline on the Judiciary Committee, plus Sens. Amy Klobuchar and Josh Hawley, proposed Populist Antitrust legislation.

Why now? Besides a favorable political climate (for Democrats), there is a feeling among a small but influential group of academics, policymakers, and regulators that so-called “big tech” companies are “too big.” While the courts do not view size as an offense in itself, Populist Antitrust does, equating size and success with anticompetitive behavior and implicit consumer harm. Whereas traditionally, large companies were recognized as providing consumer benefits, including lower prices and more choices, Populist Antitrust flips economics on its head and views size as harmful to consumers.

Much has been written about the potential implications of Populist Antitrust by legislators, regulators, legal experts, big business lobbyists, and national journalists. But the perspective of the small- and medium-sized businesses (SMBs) – that together drive about half of the country’s economy – has been pushed aside. In America, all issues are small business issues, including antitrust laws aimed at leading technology companies.

Congress and regulators have yet to address the important question about broad and unintended consequences of Populist Antitrust on U.S. SMBs (not to mention millions of SMBs in Europe and elsewhere that also rely on these tech companies and their digital tools). This independent analysis should serve to inform ongoing conversations and start new ones as it supports stakeholders and policymakers as they undertake this important effort. 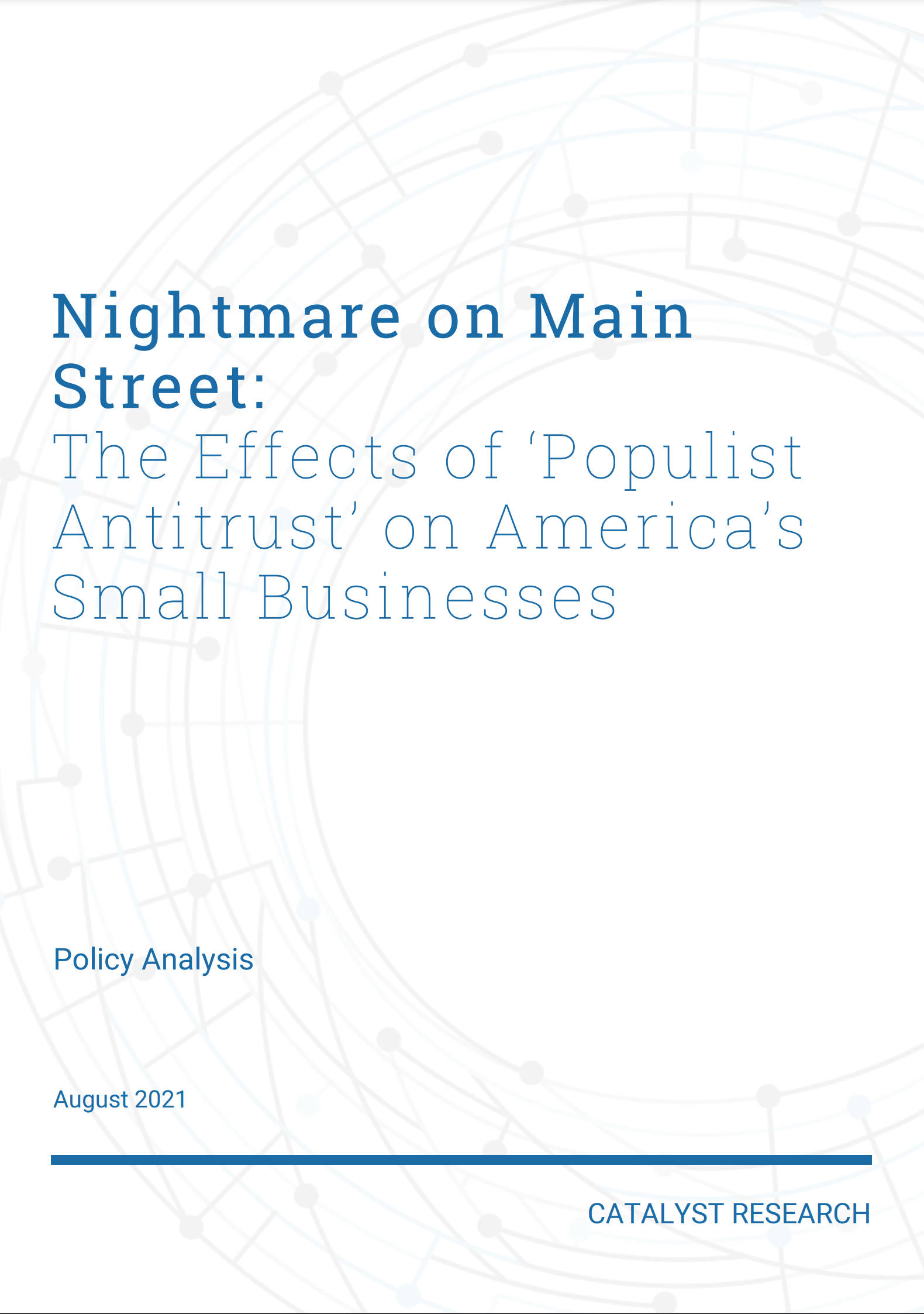 Nightmare on Main Street: The Effects of ‘Populist Antitrust’ on America’s Small Businesses