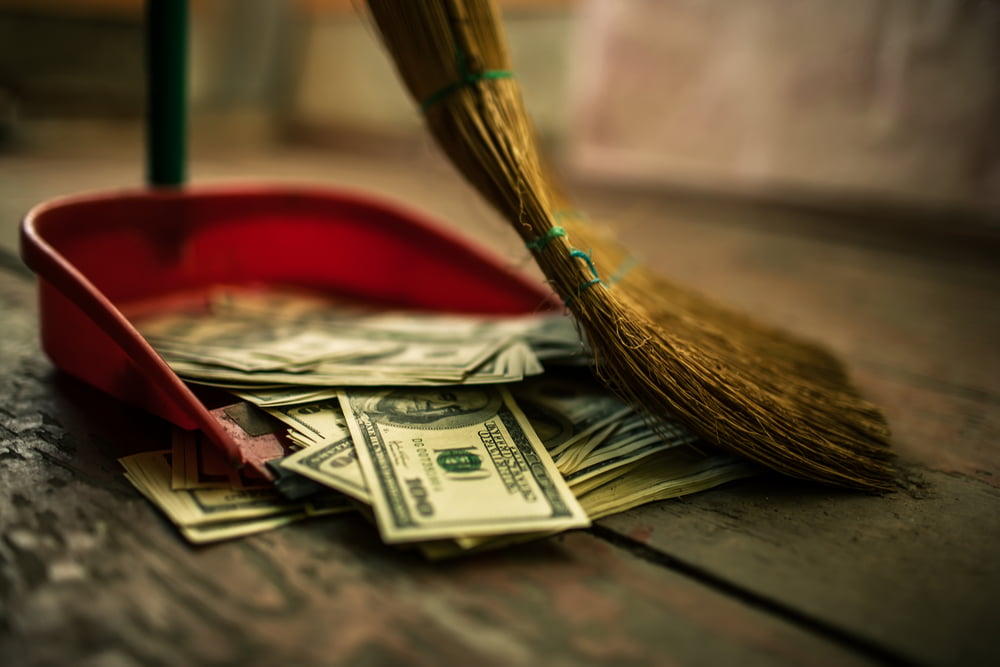 This report estimates conservatively that small and medium-sized retail businesses (“SMB Sellers”) would lose roughly $500 billion in sales in just the first five years after the passage of the “Big Tech” antitrust legislation currently being considered by Congress (particularly S. 2992, the American Innovation and Choice Online Act, or AICOA, and its House equivalent, H.R. 3816) that essentially targets just Amazon, Apple, Meta (Facebook/Instagram/WhatsApp), and Alphabet (Google). Put differently, AICOA (if passed) would informally amount to a “regulatory tax” on SMB Sellers of 5.2% of their sales, or an average of $1,712 per SMB Seller per month. These losses would be secondary effects of the legislative proposals’ direct impacts on, primarily, Amazon, Alphabet (Google), and Meta (Facebook, Instagram), as these firms provide fundamental advertising, marketing, and commerce services to several million SMB Sellers.

SMB Sellers, even those that have physical stores or wholesale their products, increasingly sell through digital channels. Roughly 70% of SMB Sellers use either a web-based store or an online marketplace, with some using both and also selling through other digital technologies such as social media platforms and delivery apps. Web stores and online marketplaces drive about 35% of SMB Seller revenue nationally. If antitrust legislation directed at large digital platforms (particularly S. 2992 and H.R. 3816) becomes law as written today, there would be myriad unintended consequences for smaller businesses that use these platforms and the tools they provide, and also for the consumers who shop at these SMBs.

A recently published paper by Cameron Miller and Richard Wang identifies several ways that the proposed legislation would negatively impact digital platforms and SMBs, including SMB Sellers. Miller and Wang describe how SMB Sellers and their customers would lose access to high-value and low-cost platform services, and their only options would be to forgo these services or use more costly and less effective substitutes. As a result, SMB Sellers would have more difficulty and expense reaching prospective customers, and consumers would find it more difficult and expensive to access SMB Sellers’ products. Sales would decrease as a result.

The research presented here estimates five years of SMB Sellers’ lost sales due to the legislation’s negative impacts. To develop the estimate, the paper first estimates the amount in 2019 that SMB Sellers’ sales increased due to the developments in information and communications technology (ICT) during the ICT revolution of the new millennium, and then estimates the portion of that ICT contribution to 2019 sales that would have been lost if the proposed legislation had then been law. Finally, assuming a January 1, 2023 effective legislative date, the research conservatively uses the 2019 estimated loss as the estimate of the lost sales in 2023, and then, again conservatively, assumes that the losses would continue for only an additional four years. The AICOA itself designates a seven-year enforcement period for its inefficiency-creating restrictions of online platform providers that are designated as “covered platforms” under the Act.

The results are devastating: The model, which uses conservative assumptions to ensure that the lost sales are not overestimated, estimates that SMBs would lose about half a trillion dollars in sales in the first five years after the new laws take effect. The $500 billion in estimated lost SMB sales reflects the aggregate effects of higher costs for digital platform services and lost access to some of those services.

For each SMB Seller, we calculate the average monthly revenue loss – or some may consider this the monthly “tax” created by these legislative proposals – to be an estimated $1,712. This figure reflects that average 2019 monthly sales in the retail and food/beverage sectors are $32,917 (the “tax” is 5.2% of their sales).

The most important reason that the paper’s estimates are conservative is that it only estimates lost sales of SMB Sellers in the retail sector (NAICS 44-45) and the food services and drinking places industry (NAICS 722). The loss in all SMB sales economy-wide (which would include sales of SMBs in all sectors of the economy) would be much greater than the amount estimated for retail and food services SMB Sellers, which constitute only about one-fifth of the over 31 million SMBs nationwide. The estimate is also conservative because the estimate of annual harm is for 2019, while SMB use of e-commerce and digital marketing has increased since then, and because the disruption caused for digital platform services would most likely last for more than five years. If the proposed legislation passes and disrupts access to digital platforms and tools for SMB Sellers, our conservative estimates of the likely harm document that the proposed legislation creates a substantial risk for SMB Sellers. 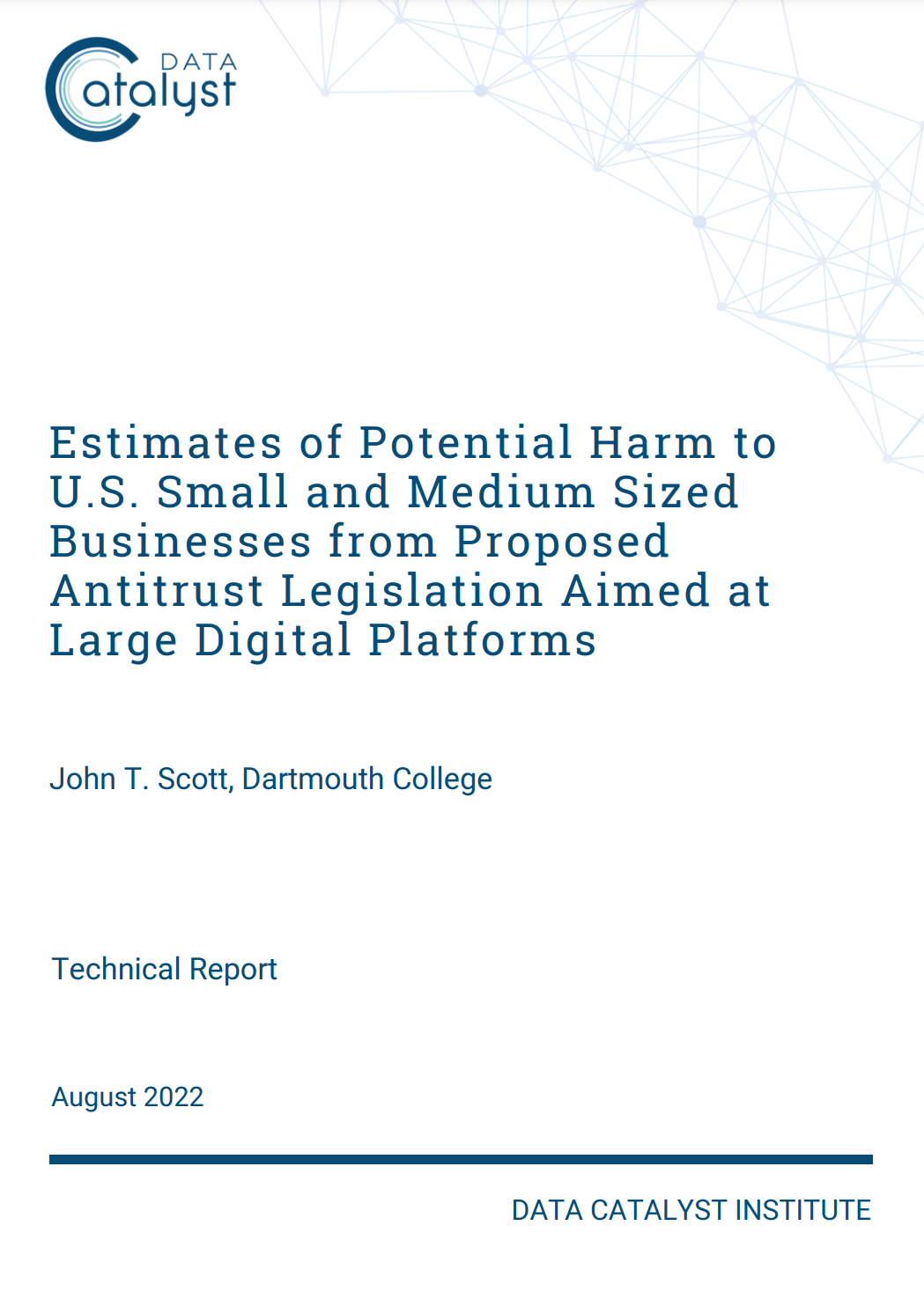