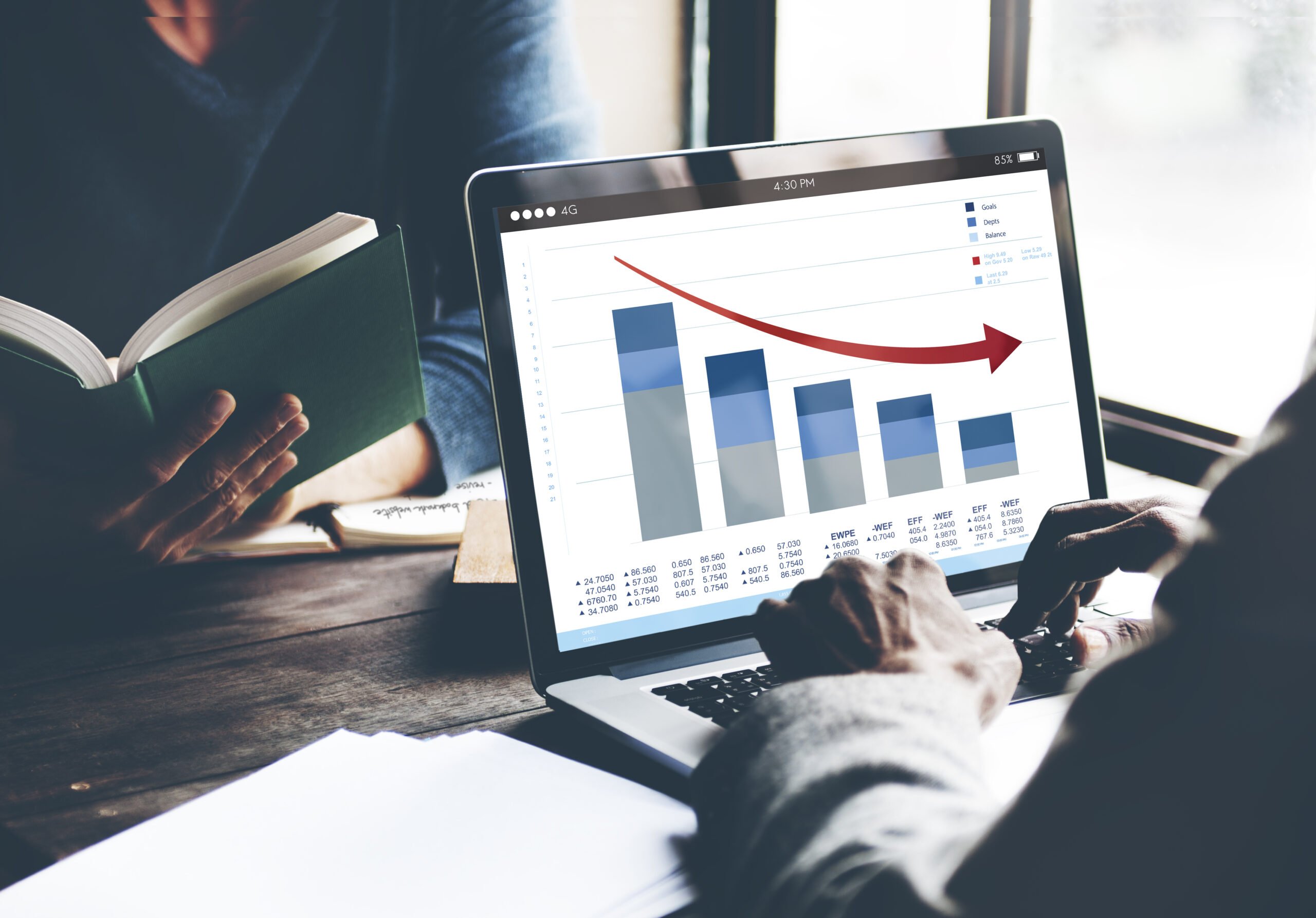 As Congress considers “Big Tech” antitrust legislation (particularly S. 2992, the American Innovation and Choice Online Act, or AICOA and its House equivalent, H.R. 3816) that essentially targets just four firms (Amazon, Apple, Meta (Facebook/Instagram/WhatsApp), and Alphabet (Google)), several months of research and economic modeling has produced a conservative estimate that the bills’ impacts will cause small and medium-sized retail businesses (“SMB Sellers”) to lose roughly $500 billion in sales in just the first five years after the legislation becomes law. Put differently, AICOA (if passed) would informally amount to a “regulatory tax” on SMB Sellers of 5.2% of their sales, or an average of $1,712 per SMB Seller per month. These losses would be secondary effects of the legislative proposals’ direct impacts on, primarily, Amazon, Alphabet (Google) and Meta (Facebook, Instagram), as these firms provide fundamental advertising, marketing, and commerce services to several million SMB Sellers. Because of its importance to ongoing congressional debate, publication of these initial findings has been expedited, with an extended report to be published in the coming weeks. 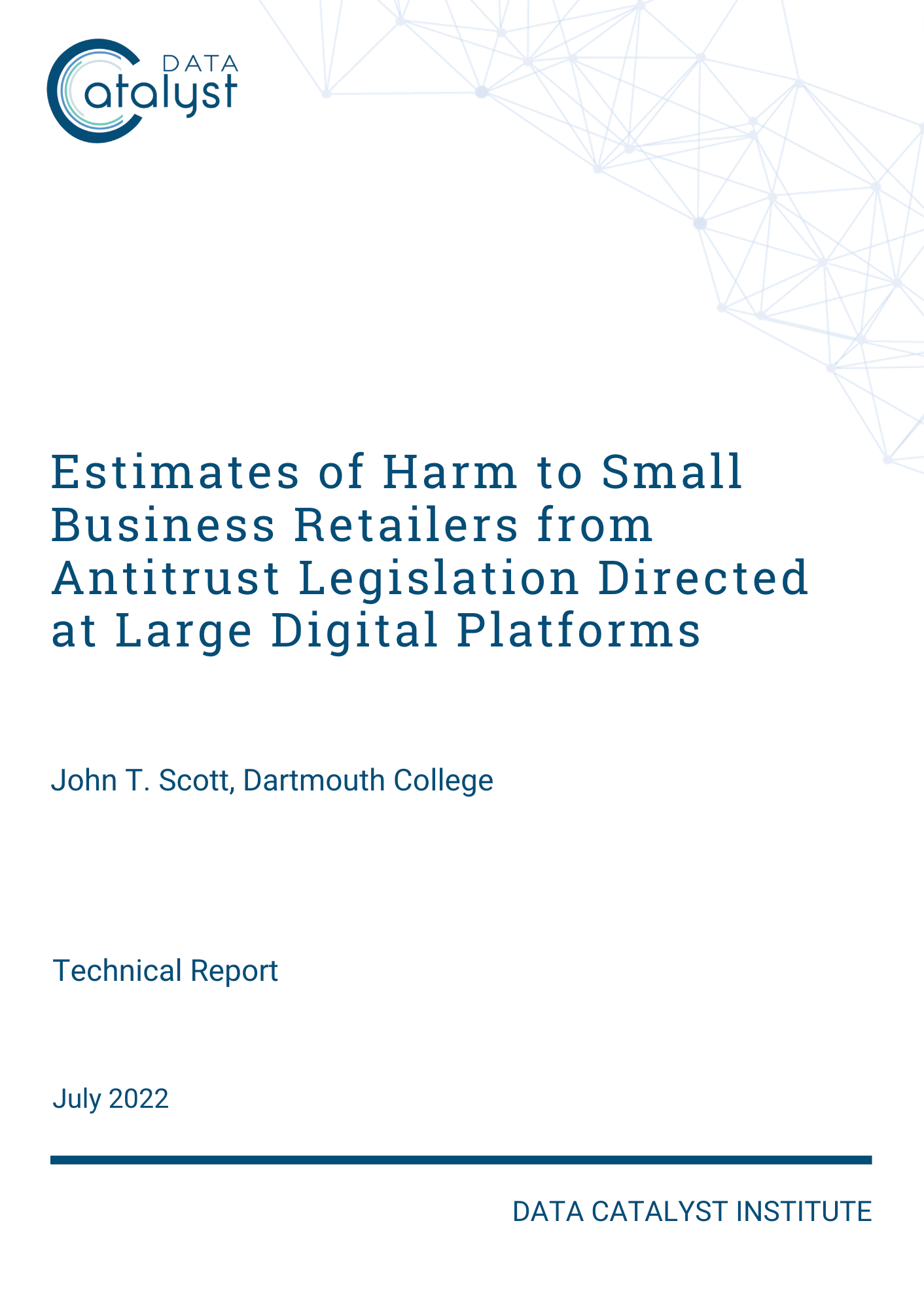