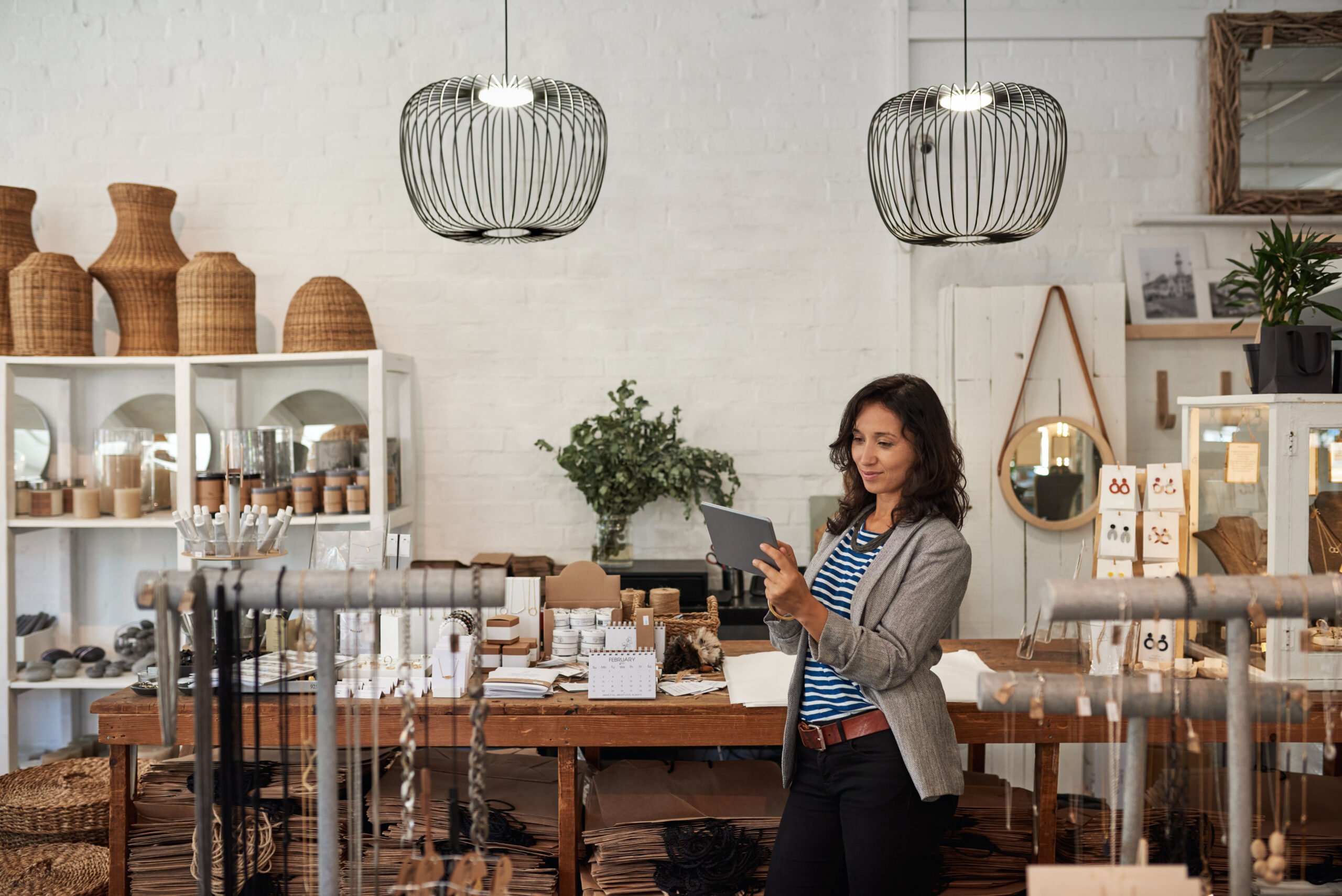 Millions of small and medium-sized businesses (SMBs) rely every day on affordable, easy-to-use digital tools and services provided by large tech companies to drive growth and success. But many of these tools and services are at risk as Congress continues to consider legislation to force large digital companies to fundamentally change how they operate. These risks are especially problematic in an uncertain economy and ongoing health-related concerns (COVID-19 variants, renewed mask mandates, and monkeypox).

This survey of 1,000 SMB leaders likely to vote in the November midterm elections (“SMB Voters”) follows a recent, independent economic analysis documenting that S.2992 would cost SMBs selling physical goods (“SMB Sellers”) at least $500 billion in sales over five years. This is the equivalent of a 5.2% tax on SMB sales, which would cost millions of SMBs an average of $1,712 per month.

The survey’s main takeaways include:

SMB Voters are more likely to oppose legislation that will hurt their business: Upon learning that anti-tech legislation would hamper digital services to such an extent that SMB sales would diminish by more than $500 billion:

In summary, SMB Voters are opposed to anti-tech legislation that would disrupt how they use digital tools and services or increase their costs. Their opposition increases when they learn changes forced by the legislation will likely result in a 5% “regulatory tax” on their revenue for several years. Finally, they are less likely to vote for a member of Congress who supports such legislation in the November midterm elections. 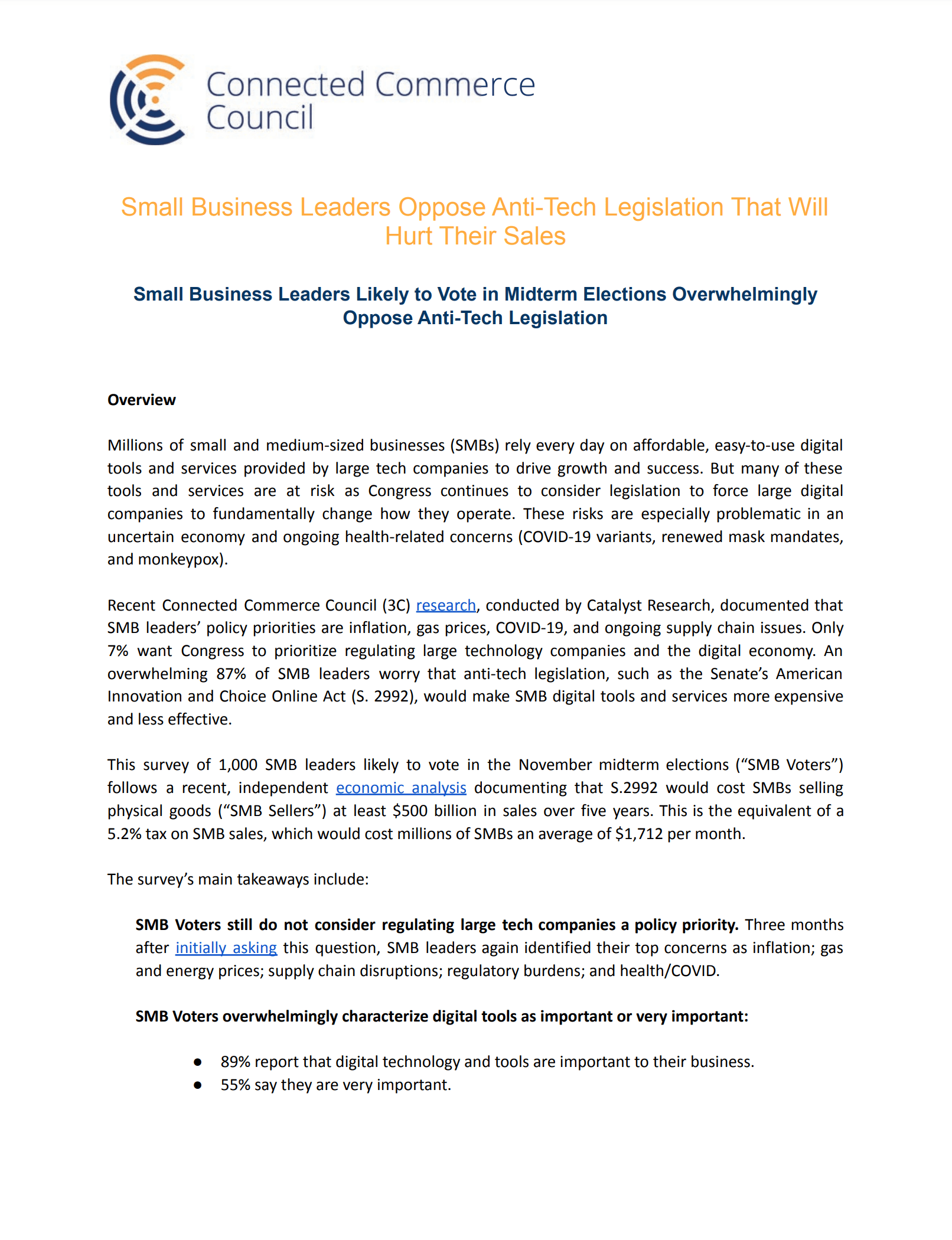